Born in Milan in 1965, Tony Arco began learning the drums at the age ofthirteen with Maestro Lucchini. His first professional experiences started at the age of 18 with various localgroups, while his first major jazz engagement was with pianist Piero Bassini, with whom he afterwards often performed at the “Capolinea” jazz club in Milan.He also played that time with various other artists, including Sergio Fanni, Mario Rusca (who he still performs with) and above all, one musician whowould prove fundamental to his jazz education: the great American clarinet player Tony Scott. Arco has since played with Scott on numerous occasions both in Italy and abroad.By now fully immersed in the professional musical environment, in 1988, driven by his natural intellectual curiosity, Tony Arco decided to leave for
the States, where he stayed for almost five years studying with Gary Chaffee, Bob Moses and Alan Dawson. 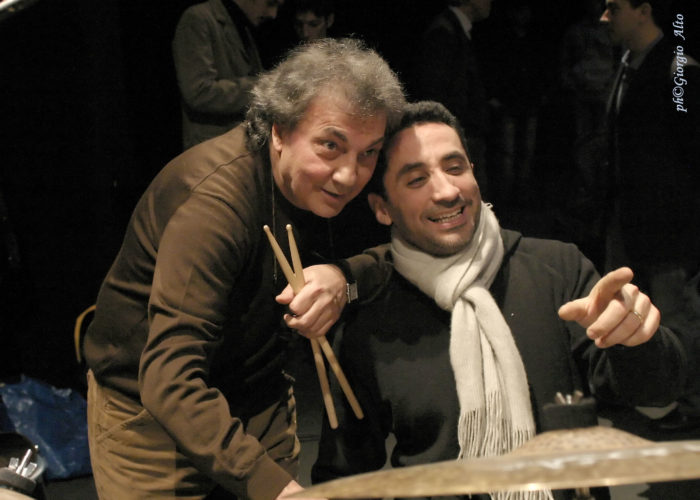 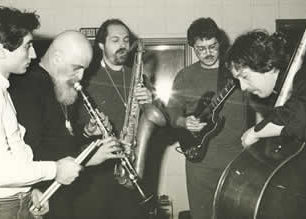 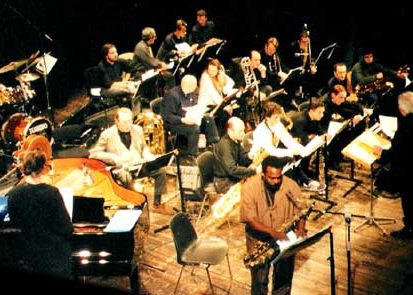 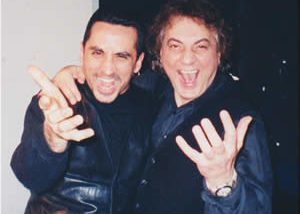 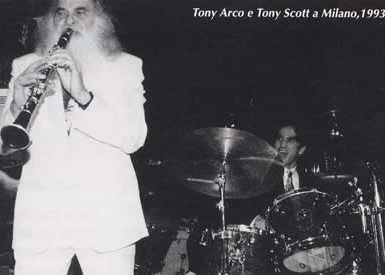 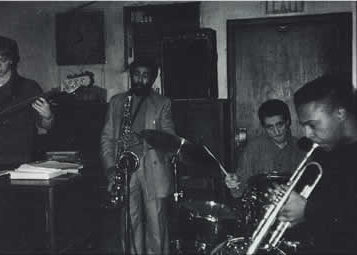 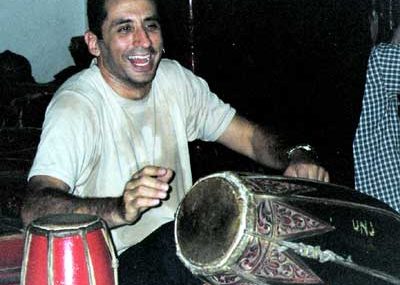 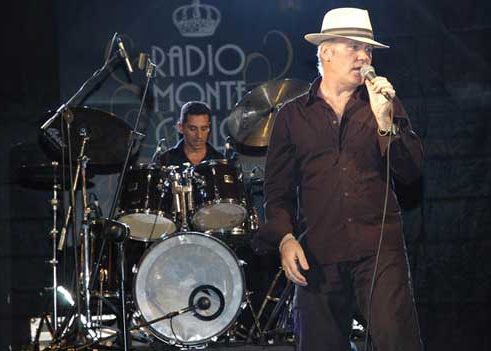 His discography has also reached a top-ranking level, with more than eighty
CDs recorded with artists as Lee Konitz, Enrico Rava, Mario Rusca, Antonio Farao’, Dave Liebman, Tony Scott, Gianni Bedori, Guido Manusardi, Andrea Tofanelli, J.W. Orchestra, Franco D’Andrea, Claudio
Angeleri, Nick The Nightfly, Franco Cerri and Enrico Intra, besides those
CDs of the “Civica Jazz Band”, which have won recognition with the music press. As a co-leader of the Cues Trio he has recorded “Introducing Cues Trio”,and “Feel: Cues Trio meets Dave Liebman”. He has also recorded two CDs as a leader with the Time Percussion group: “A Journey Within”, also Time
Percussion with Franco D’Andrea “Live at Iseo Jazz Festival”, as well as “It’s About Time” with his own Tony Arco Quintet. Togheter with Liebman – Tarenzi – Benedettini he has recently released
(Verve Records) the live album “Dream of Nite” and the album “Negative Space”. His latest release as a leader is the album “Rather Odd”, now available on the Japanese market.

To get the latest update of me and my works